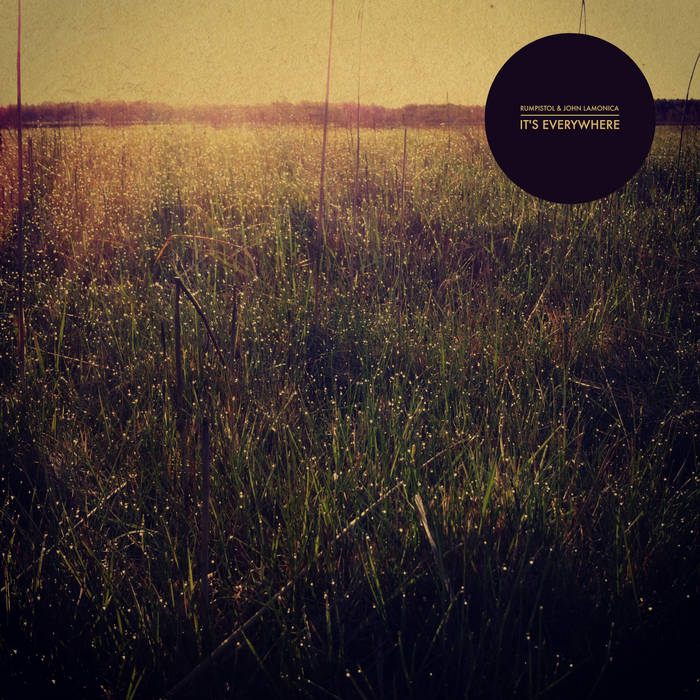 Molly In Berlin (fka HipGnosis) Amazing production all around, with beautiful vocal work to boot. Sounds a bit like if Thom Yorke didn't have a mouth full of mashed potatoes. This is a new fave.

The Big Red One

BACKGROUND:
Copenhagen based producer Jens B. Christiansen aka Rumpistol and John LaMonica - American vocalist living in Berlin - met in London in 2012 after both having performed at Project Mooncircle's Boiler Room showcase.

"It's Everywhere" is their first collaboration and brings forth a uniqe blend of John LaMonica's strong songwriting and vocal performance and Rumpistol's crisp production.

"Such a great and deep release, as usual by Rumpistol. One of Denmarks most original and interesting electronic producers. Seriously great remixes accompany the soulful vibes of the original version, and especially the EAN remix stands out with hectic 808-style hihats, claps, and some serious intro chords that reminds me of Quest's Smooth Skin - and that's is indeed a very, very good thing. Stor respekt, stor udgivelse." - 2000F (OHOI! / Strøm / DK).

"I've always been a huge fan of Rumpistol and this EP is just another fantastic addition to his already spotless catalogue. Perfect combo of John's voice and Rumpistol's electronics. 4 really dope remixes, my favourite being UNKWONs which takes us into acid-trippy hip hop territories!" - ELOQ (DK).

"This is one of the best electronic releases this year! I have always loved playing Rumpistol and "It's Everywhere" is exactly what iv'e been looking for, when playing electronica. Not house - not electronic - but just something good in between genres. And with great vocals too."
- T.O.M. - Lulu Rouge (DK).

"...nothing short of amazing. And if you don't have good bass headphones or your sub tuned on then you won't get the full impact."
- The Waxhole (UK).